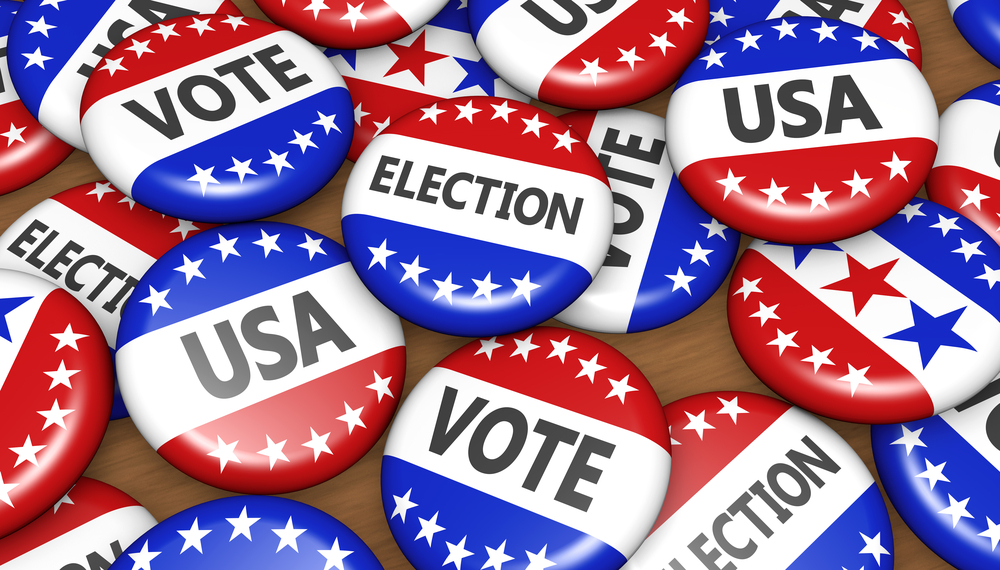 Democrats rode to victory in Tuesday’s hotly contested gubernatorial elections, as Ralph Northam defeated Republican Ed Gillespie in Virginia and Phil Murphy beat Republican Kim Guadagno in New Jersey. The victories, in particular the win in Virginia, are a huge boost to the Democratic Party, which had lost four special congressional elections to Republicans since Donald Trump was elected president a year ago.

The Note: Blue wave sweeps over New Jersey and Virginia, but watch for the undertow

Via abcnews.go.com
The victories in Virginia and New Jersey were repudiations of Trumpism.
11/08/2017 6:05 AM