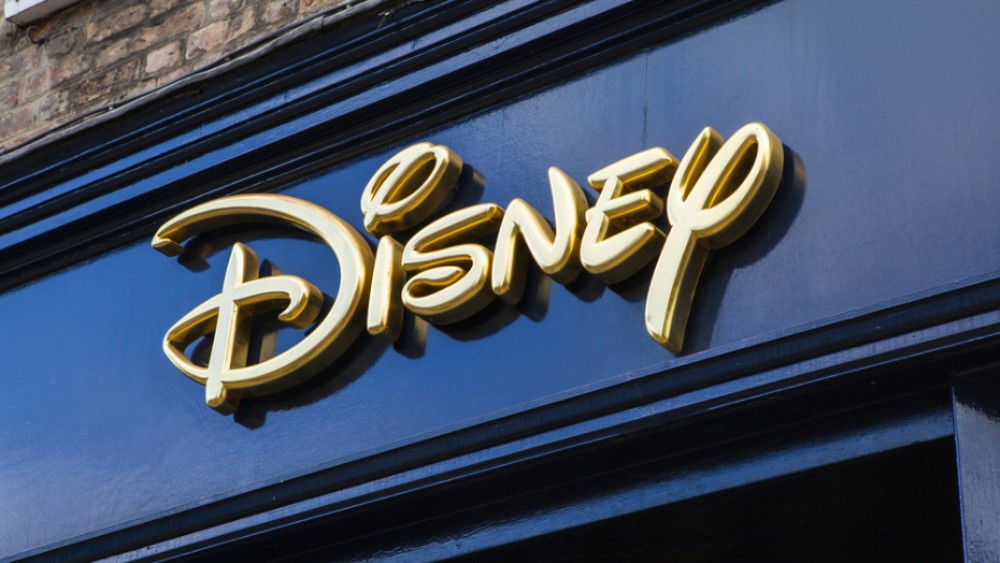 Amid a growing backlash, the Walt Disney Company on Tuesday reversed its decision to bar The Los Angeles Times from press screenings of its movies following an investigation by the newspaper into the media giant’s business dealings in Anaheim. Disney’s change of course came after a number of news outlets, including The New York Times and the A.V. Club, said they were boycotting advance screenings of Disney films in solidarity.