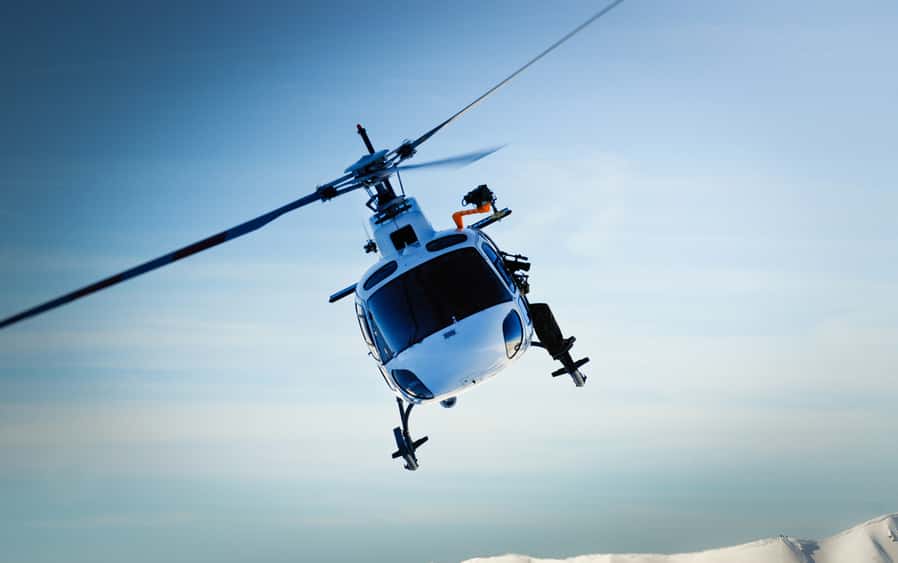 A helicopter crashed on top of a high-rise building in Manhattan on Monday, leaving the pilot dead.  Law enforcement officials identified the deceased pilot as Tim McCormack. He flew for American Continental Properties, the company that owned the helicopter, for five years.

NY Gov. Andrew Cuomo said it’s unclear what caused the helicopter to make the forced landing. He said no people inside the building were injured. The incident caused a fire atop the the building at 787 Seventh Ave., and prompted evacuations, the governor said. It took firefighters 30 minutes to put out the blaze. FDNY said that though the fire was extinguished, firefighters were attempting to control leaking fuel from the aircraft.

The crash landing occurred amid rain and fog throughout Manhattan. The 51-story building is located in Midtown Manhattan between Times Square and Central Park. The New York Police Department closed West 51st Street and West 52nd Street between Sixth Avenue and Seventh Avenue.